What do Seville, Limerick and Bradford have in common?

The cities of Seville, Limerick and Bradford are set to become recognised by Public Health Palliative Care International as the first three Compassionate Cities in the World. 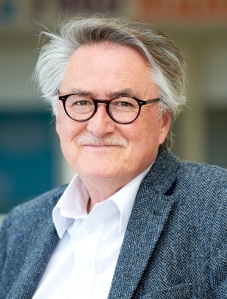 Professor Kellehear explains “Serious personal crises of illness, dying, death and loss may visit any of us, at any time during the normal course of our lives. A compassionate city is a community that squarely recognises and addresses this social fact.”

Led by local government, through The Mayor’s Office, Compassionate Cities publicly encourage, facilitate, support and celebrate care for one another during life’s most testing moments and experiences. Such experiences are especially linked to life-threatening and life-limiting illness, chronic disability, frail ageing and dementia, grief and bereavement, and the trials and burdens of long-term care. 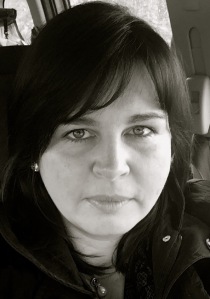 Dr McLoughlin says “The cities of Seville, Bradford and Limerick will do this by developing a Compassionate City Action Plan with specific actions aligned to 12 social changes outlined in the Charter.”

The actions taking place in Seville, Bradford and Limerick will include: 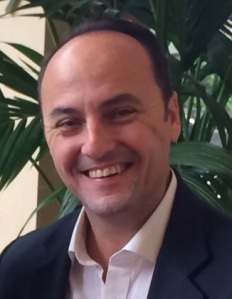 Dr Emilio Herrera-Molina, leading Seville to become recognised as the first Compassionate City in Spain, explains: “It is a process that takes time, and the development of a strong relationship with both citizens and the council is important so that a meaningful action plan can be developed, that responds to the needs of the city.” Each city has a formal agreement in place with their respective Mayor and significant interest has been generated through public meetings and existing Compassionate Communities Projects. On October 7th 2016 Limerick will host an International Compassionate Cities Summit and launch their action plan for the next two years.

We hope to publish more on the subject of Compassionate Cities in the future.

This entry was posted in ADVOCACY & POLICY. Bookmark the permalink.

1 Response to What do Seville, Limerick and Bradford have in common?