Communication – why it’s so important in palliative care

Cipla Palliative Care and Training Centre in Pune, in the state of Maharashtra in India, has provided free inpatient and home care for cancer patients and their families since 1997.  Simoni Binoy describes one of the weekly case presentations conducted by the team’s medical social worker.

A 73-year-old lady, Ms Roma, was diagnosed with advanced glioblastoma with spinal metastasis. She had difficulty in walking but was conscious. Her first admission was from 26 February to 14 March 2015. During this period, we managed to effectively control her pain and other symptoms but physiotherapy did not have the desired effect as her hands and feet were rigid due to her spinal metastasis. She wanted to walk but could not manage. Deeply religious, she was aware of her prognosis. During her second admission in May, her condition deteriorated. She had spurts of consciousness. Her primary caregivers were her daughter and daughter-in-law but due to some personal contingencies they had to entrust the caregiving role to Ms Roma’s son. As is the norm at our centre, one relative has to stay with the patient.

The son had issues from day one. He wanted an agency nurse for caregiving, which our medical social worker opposed as she felt that he was shirking his responsibilities as a caregiver. This was where the first step of communication faltered, what then happened was a crescendo of accusations from the relative. Our initial step at retracing the son’s background was crucial at this juncture, as this would have helped our medical social worker in not assuming his inability to be a caregiver to his mother. Realising this, she approached her senior medical social worker who intervened and they organised a meeting with the son. She heard his accusations and gave him room to vent his feelings. Once he understood that somebody was keen to hear him out he calmed down. They had various psychological interventions over two weeks in a constructive manner. Each session opened up new avenues of communication. Empathy and active listening paved the way for a remarkable change in the son’s attitude. He became more interactive; he actively participated in various activities and nursed his mother day and night. She passed away after she was discharged on 27 July 2015. 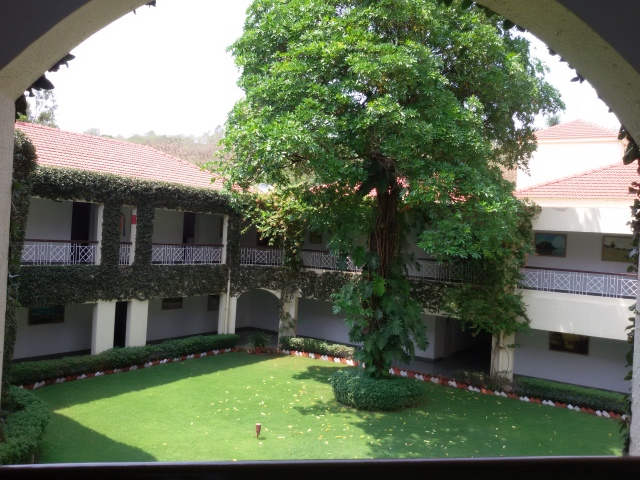 As the book ‘Palliative Care for People with Cancer’ states, we need to develop relationships more quickly than normal.

Note
For reasons of patient confidentiality, the patient’s name has been changed.

This entry was posted in PATIENT & FAMILY CARE, Social work and tagged communication in palliative care. Bookmark the permalink.